Very late in the year, I bought myself a present.

Speaking of segues, I got two of these for my birthday: 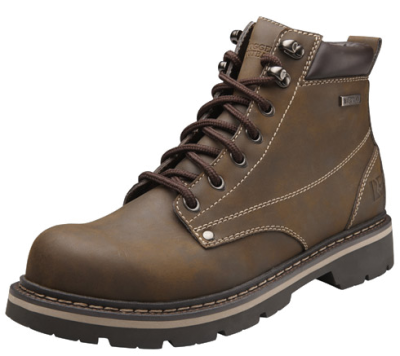 Technically, I got one of those and its enantiomer, as we used to say in organic chemistry.

What did I buy myself? A cell phone number! Yes, I who am interviewed by folks writing articles on high tech and social media (really!) can finally text. I’m learning how to do it.

Not long after I learned my number, I received a series of texts from a Marc I do not know. He was asking me how the new job was. I tried convincing Marc that I wasn’t who he thought he was sending messages to, but Marc expressed only appreciation at my attempt to put one over on him.

A week later, Marc texted me again. This time, I asked him who he thought he was writing to. I guess I convinced him, and Mark explained that he was using Yahoo Messenger to chat with Imre Glaser. Given his name, I quickly tracked down Imre. He used to have my Montreal cell phone number but had recently moved to Ontario and gave it up. Rogers recycled it to me. – but Imre had forgotten that he had set Yahoo Messenger to forward IMs to his (my) cell phone. Not many people know where their phone number came from, but I do. I should form a club.

By the way, Imre, I got call for you tonight from the Ottawa region. You should text me your number so I can send these people your way. You know my number, I assume. You can text it to me because I know how to text now.

Now, if I could only get FaceTime to connect….

I thought I would receive mail when a comment was held for moderation, but apparently I hadn’t set that correctly. A few comments have been held up because of that. Also, the story of my car’s unsafe liaison with another is still in progress, so I’m going to hold back on that for a bit. It’s nothing major unless you count gall, and then not mine.

One thought on “I am not Imre”