It’s been a while.

With the beginning of school, peewee hockey, and lots of other stuff to keep me busy and/or exhausted, I haven’t had time to blog. I might as well do it now while iOS 6 is downloading in iTunes.

As promised, here is a small album of animal photos I took while in Maine nearly a month ago. 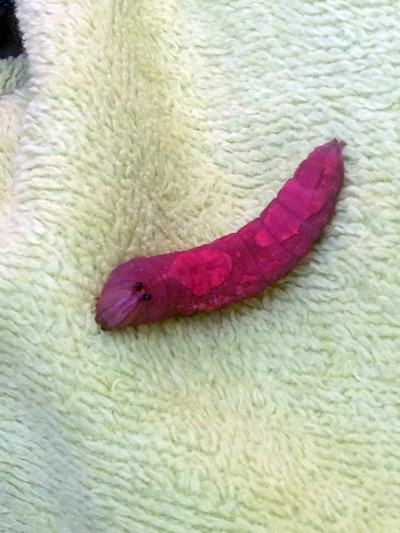 Here’s a much better look at the white-marked tussock moth.

What belated event will I write about next? Stay tuned!

When you move apps more than one screen, the iOS dims the screen and refuses to comply. Just move apps one screen at a time.

2 thoughts on “Animals of Maine”