When I’m not being paid to write, edit, or research, I do home/small-office IT support for Macs. I love doing it. It’s the puzzles that intrigue me. This week, I had a doozy.

A client bought a new Mac Pro to replace her old one. The migration of her old account to the new Mac went pretty well, with only a few wobbly moments – for some reason, her old iPhoto 6 replaced the new version that came on the new Mac.

Once that was done, she had me install a (legal) copy of Microsoft Office 2011 on the new machine to replace the Office 2008 she’d been using on her older Mac Pro.

The first installation (and subsequent updates) seemed to go flawlessly, until it was time to open the Office applications. The splash screen would come on but before any document or blank template would load, the application would crash, with this error (in this example, for Word):

And that would be followed by a dump of incomprehensible codes and threads.

I did a bit of research and learned that this was a known problem. The primary recommended step is to delete all Microsoft Office preference files. I did, but it didn’t help.

Next, I deleted every trace of Microsoft software – including preferences, receipts, and typefaces – from the new Mac and reinstalled Office. No dice.

I spent nearly two hours on the phone with Microsoft tech support. The nice lady, via a customized LogMeIn client, also wiped everything clean and reinstalled Office, with as little success as I had. We did learn, though, that Office worked fine for a pristine new user on the Mac Pro. There was obviously some conflict with something in the migrated user account. With that information, Microsoft told me to call Apple tech support.

Apple found a few cache files that Microsoft tech support hadn’t dealt with, but it didn’t help. While on hold while my call was being bumped up a support level, something occurred to me. My client is a graphic designer and has nearly 1,000 typefaces, some of which she’s had for decades. I disabled her migrated typefaces, leaving only the system typefaces and the typefaces Microsoft installs for Office.

There is nothing more tedious than going through typefaces looking for a problem – but it’s a puzzle and I love it. Especially when I solve that puzzle.

I deleted several duplicate typefaces, but it was the removal of Georgia that fixed the problem. Well, either that or GillSans.

Take that, megacorporations what can’t figure out what I did. 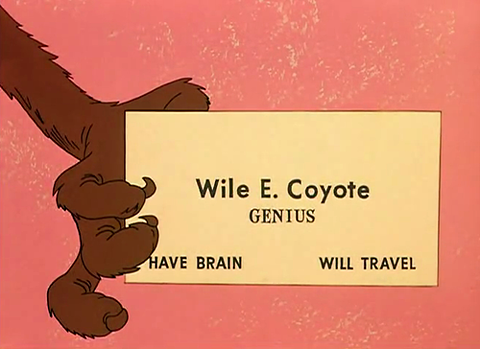 It hasn’t been a great two weeks, overall.