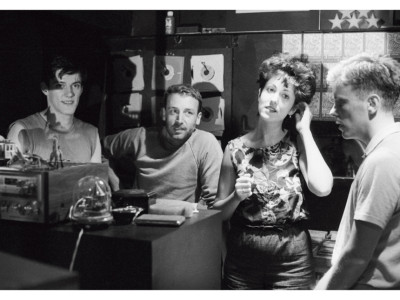 Some arch-villain in my family brought this home. 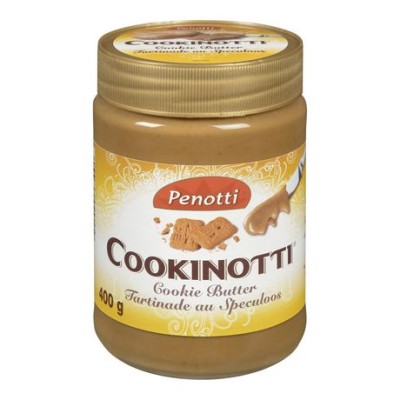 There are a few different brands of speculoos spread on the market. Go ahead. Try some.

If Costco set up a tasting booth for this, they would sell this by the barrel. The first hit is free.

“Speculoos” is Belgian. I’ve know the Dutch equivalent, speculaas, because my Dutch grandfather used to buy the cookies for us and my dad used to snarf them.

Seriously, this spread is dangerous. It will strip you of any shreds of civilization and make you claw the jar with your fingers. Child 1 couldn’t find bread so used old hot-dog buns on which to spread this. I scrape icing off cupcakes and replace it with this spread.

I’ve been slowly and steadily losing weight for a year and a half. I have a few setbacks: when my mother comes to town, when I visit friends in Oregon and have little to do but eat, and when this infernal, tasty cookie spread entered my home. 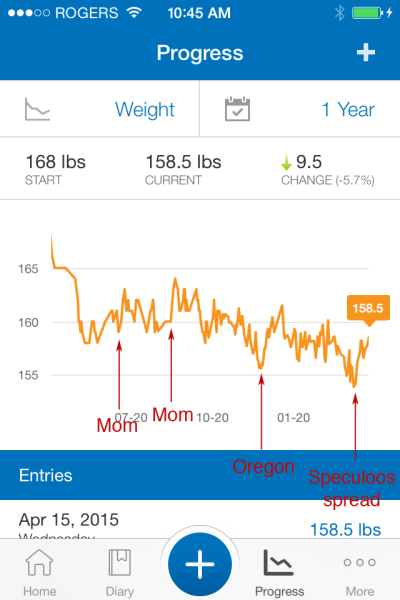 Our washer has had a slow leak for a while, but Sunday it stopped spinning, too. A washing machine that stops spinning probably has one of the following things wrong with it:

The first two items are easy and inexpensive home repairs. The latter two cost $160 or so each for parts – and then there would be labour. Our washer is a 14 years old so our best option is to buy another one.

We looked at Kijiji and Craigslist and performed a Web search. The best deals seem to come from an outfit called AA ElectromÃ©nagers, which refurbishes equipment. They offered the exact same model we had for $350. New washers start at $700, more or less.

It was 8:30 p.m. at that point and the place was open until 9:00 p.m., which was enough time to call but not to go there. We called the to say we’d but that washing machine and asked if we could pay online. The owner said no, but that we could come by the next day to pay for it and they would deliver. We agreed that I would show up at 12:00 noon.

I showed up at 12:00 noon. The owner said he sold the washer to somebody else that morning. I was not pleased. he said they might have another one in a week.

I asked him why he did that and he said he had no guarantee I was coming. I explained that some people stick to their word. I asked why he didn’t hold the washer until noon and tell whoever wanted to buy it to wait a few hours, or to come back in a week. He then yelled at me, “Are you telling me how to run my business?”

I yelled back that I wasn’t, I was telling him how to be a decent human being.

And then there’s this YouTube video, which has no reason to be a video, but the comments are enlightening.

I worked for this shit whole company doing deliveries. I had so many complains about fridges not working after 1 or 2 days, They would deliver a Oven and when we plug it to see if it works at the clients well it wasnt working at all. Also this motherfucking muslim piece of shit is refusing to pay me what he owes me for my last week of work. When I finaly received my check it was missing the holiday (8hours) and some hours he owed me in bank. This business is a RIP OFF I STRONGLY recommend to stay away from it. Most fridges will work for a week or 2 and youll have to exchange it and lose your food again. And IF you are lucky and get passed the 3 months of warranty itll break soon after that and youll be stuck with no fridge and your money gone STAY AWAY FROM THIS place

What a miserable and non-ethical person, with crappy products (big surprise). Avoid this place at all costs.