An article at Ars Technica informed me that this week was the 20th anniversary of one of the first pieces of online content to go viral before the term “viral” was even coined to mean that.

Here’s what I wrote about “All Your Base” for Netsurfer Digest, published 20 years ago on February 23, 2001. I guess I should have used the term “viralâ€ instead of “contagious”:

All Your Base Are Belong to Us!

Every so often, some insubstantial piece of online fluff catches on and spreads through bulletin boards and e-mail lists like nerdy wildfire. Usually, the best we can do is tell you, “Hey, there’s this nifty insubstantial piece of online fluff that has caught on and spread like nerdy wildfire.” Such items are rarely understandable yet contagious – the perfect example is Mahir Cagri’s “I kiss you” page. One of the latest such contagions is “All Your Base”, a Flash movie based on an old arcade game called Zero Wing, famed for its Japlish subtitles. Take those subtitles, insert them into everyday situations like some kind of conspiracy, and add a techno beat so catchy it could easily get you dancing at your local club, and you get this. But that’s not all. “All Your Base” has a history that we’ve rooted out. The concept started last summer with a Wayne Newtony parody of the game’s intro screens and developed in a thread (which we can’t reach) at Tribal War Forums that inspired still photos. These stills were then incorporated in a non-Wayne Newtony “All Your Base” techno version. There’s also a FAQ on the game. Somebody’s got to release that song as a dance mix….
All Your Base: http://www.thefever.com/AYB2.swf
Start: http://www.overclocked.org/OCzerowing.htm
Stills: http://www.planetstarseige.com/allyourbase/index.html
Game FAQ: http://www.gamefaqs.com/console/genesis/file/zero_wing.txt

Flash is dead, but the mashup lives on….

I can’t even find that on my timeline. That’s one overeager algorithm they got there.

I’m not sure if you know this, but I’m kind of a macher in Waze in Canada.

A more junior editor was having trouble adding a roundabout and asked me to create it so he he could learn how its done. I took that a step farther and made the following videos of me in the Waze Map Editor (WME). And what better place for everyone to watch than a blog?

(If this doesn’t look like your WME, it’s because of the extensions I have running in Chrome. Please try to control your frustration at the excruciating zoom jumps that my Magic Mouse 1 triggers only in WME and nowhere else on my Mac.)

I created the roundabout here with the information I found at Transports QuÃ©bec, from which I have taken a relevant screenshot of the PDF map. 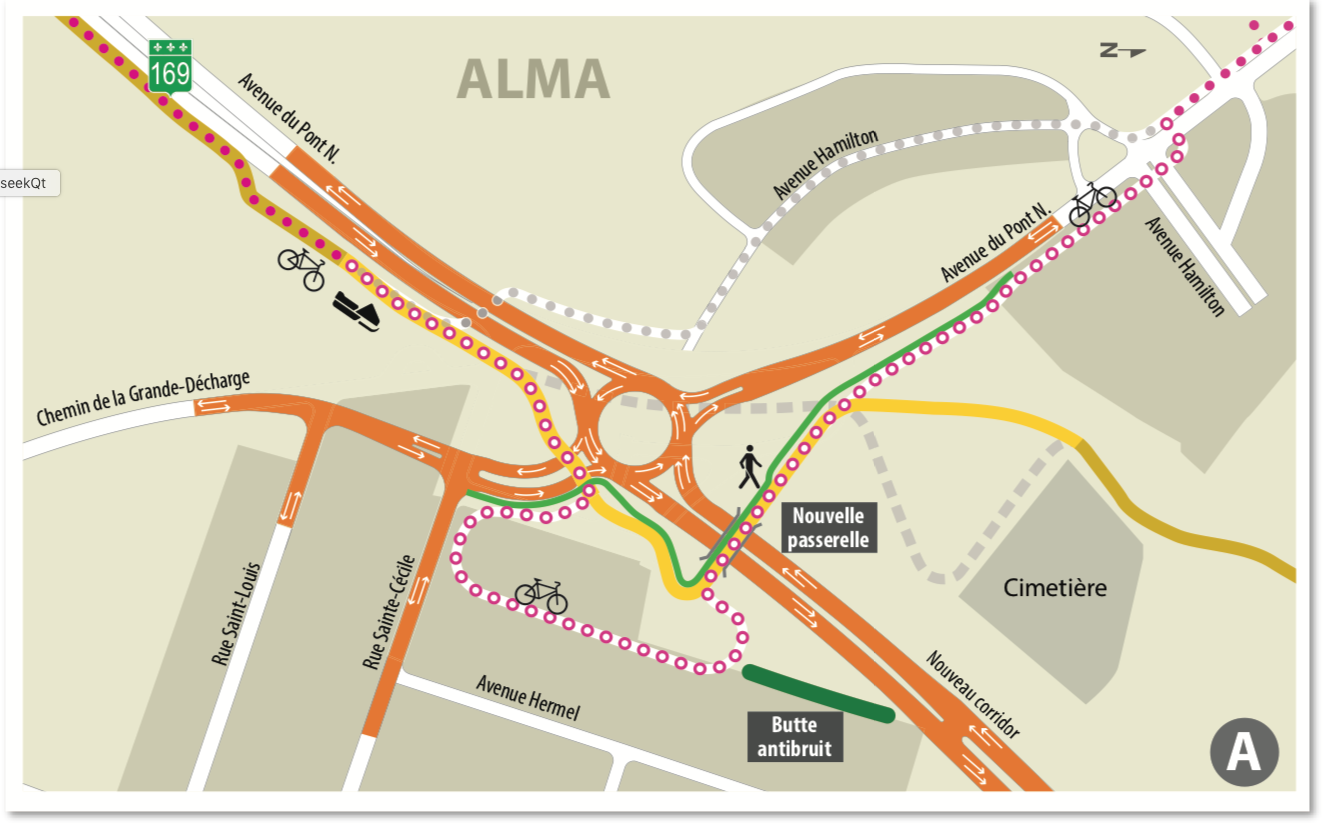 Here is my work, in two parts.